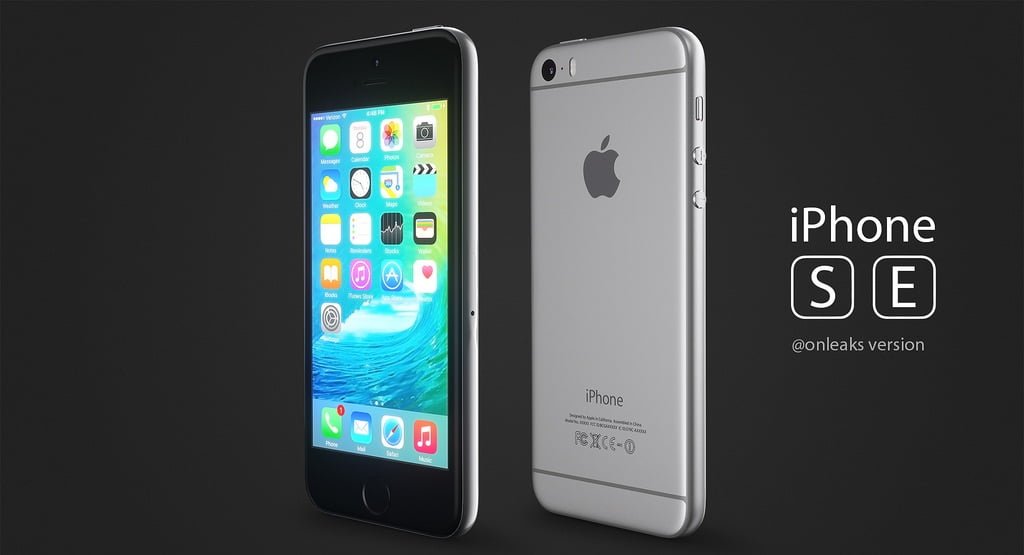 Apple on Monday announced the 4-inch iPhone SE, a phone that look alike to the now nearly 4 year old “iPhone 5”, but shows off specs that are similar to the current flagships iPhone 6s and iPhone 6s Plus.

The SE launch event was held at the Apple campus at 1 Infinite Loop in Cupertino, and compared to most iPhone launches of the past, it was a comparatively small affair.

Having said that, the iPhone SE feels and looks premium as you would expect of an Apple device, and unlike the iPhone 5c Apple’s last attempt for creating an affordable iPhone – there’s nothing plastic about the iPhone SE. It feels great in the hand,it’s safe to say that the iPhone SE is miles ahead of its competition as far as build quality is concerned.

In terms of physical dimensions, the iPhone SE is virtually identical to the iPhone 5s as well, which brings familiarity but it also means that the screen-to-body ratio continues to be a problem for Apple.

Error or missing or wrong information? Please let us know