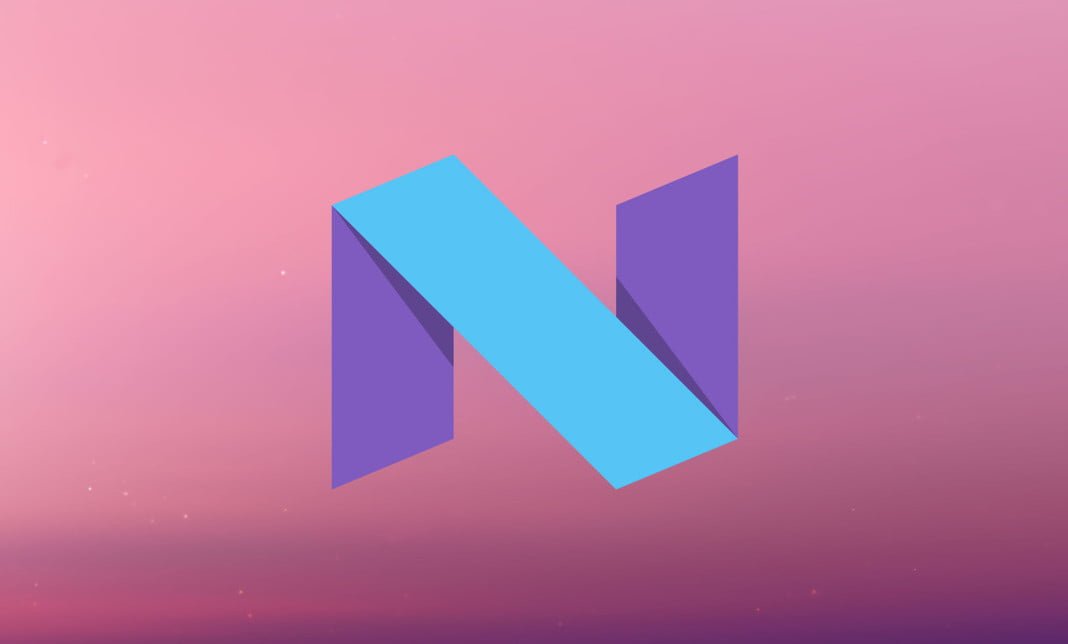 Facebook
Twitter
Google+
Pinterest
WhatsApp
Google has today unexpectedly announced the Android N Developer Preview, earlier than expected. Google has released this “work in progress” so that it can release the final Android N version to OEMs this summer.So it can be expected that phones from companies like Samsung ,LG and other brands may get update much early than they usually get.


Multi-window support – Google is introducing multi-window support on phones and tablets, allowing users to view two apps at once. On phones, you will be able to see the apps one on top of the other in splitscreen mode. The partition will also allow you to resize the apps between them.

Bundled notifications – As the name suggests, this will allow notifications from one app to be bundled together. This can be can be expanded into individual notifications by using a two-finger gesture or tapping the new expansion button.

Quick Settings enhancements – Google has added more room for Quick Setting tiles, these can now be accessed across a paginated display by swiping left/right. The tiles can also be easily sorted by dragging and dropping.

Android N Data Saver mode – Gives users control over how apps use cellular dat. It will allow you to block background data usage. Users can whitelist specific apps to allow background metered data usage even when Data Saver is turned on.


Quick path to app install – One of the most tangible benefits of ART’s JIT compiler is the speed of app installs and system updates. Even large apps that required several minutes to optimize. But now system updates are also faster, since there’s no more optimizing step.

Are Excited for Android N’s new features? want to try it out? For the first time, the preview will be available as an over-the-air update you can sign up for at https://goo.gl/Qzy7Ks

Which devices are eligible?

Or does N stands for Nerd…? 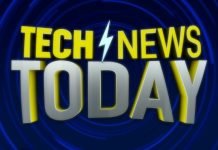 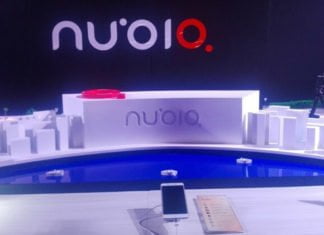 Young Justice is back!