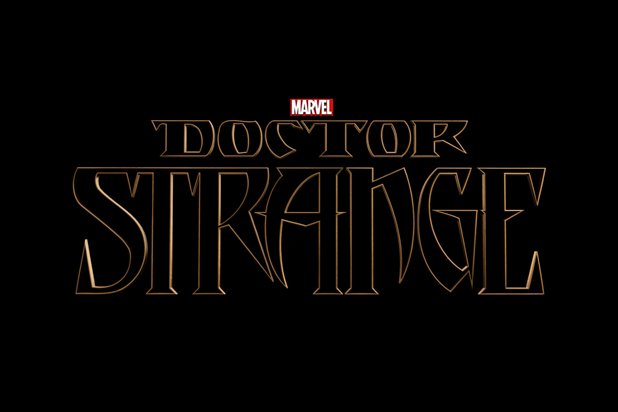 Marvel’s introduction into the wide mystical world of magic led us through a mesmerizing array of imagery, and left everyone asking the same question – “Who is Doctor Strange?” and why does this movie feel like “Inception”?

Well to clear everyone’s questions and to point out things that could’ve slipped beneath your eyes, keep reading on.

Much of the teaser makes it look like Marvel is going to strictly stick to the comics for the source material and origin story of the character.

Stephen Strange is played by Benedict Cumberbatch,who is one of the world’s best neurosurgeon. He’s brilliant, attractive, and super wealthy. But, don’t you all get fooled by his looks,In the comics, Dr. Strange is a rather heartless and selfish man, caring only about his money and himself ( Much like Tony Stark before his kidnapping by the ten rings.)

In the teaser we get a glimpse of Strange washing his hands before a surgery, we see very elegant movement of hands under the tap (which is a nod to the mystical and magical movement we’ll see when Stephen Strange becomes Doctor Strange and castes spells.)

But everything changes as we see Strange get in a terrible car accident, though he is pulled from the wreckage alive,the accident leaves his hands severed and broken (In the comics his hands are left with shattered bones and damaged nerves), possibly meaning he’ll never be able to perform a surgery again.

Strange doesn’t take this well, and in a desperate attempt to revive his hands spends a lot of money on researching how to make them good as new again,and get back to work again.Then he hears some rumors about some “Ancient One” who supposedly has the power to cure anything and anyone. In search for her (him in the comics) he travels to Nepal (India in the comics).

After months of searching he stumbles upon a temple and inside he finds inside none other than the “Ancient One” played by – Tilda Swinton.

Even though he has spent months searching for her, when he arrives he doesn’t take her seriously. He believes the Ancient One is a fraud.
Big mistake. When he tries to leave the temple, he finds he can’t. He’s surrounded by a snowstorm.(Definitely caused by the Ancient One.)

She has no intention of simply fixing his hands, and despite seeing his selfish persona, she also sees some good hidden somewhere within Strange, and she plans to get it out of him.
In the temple Strange meets Karl Mordo played by- Chiwetel Ejiofor, a student of the Ancient One.He(Karl Mordo) becomes an adversary of Strange’s in the comics; however,He may become an important ally.

In the comics, Strange is forced to stay at the temple due to the inclement weather and study under the Ancient One’s guardianship.
But the trailer makes it look like Strange may beg the Ancient One to train him.

“You wonder what I see in your future? Possibility,” the Ancient One tells Strange.(Possibly after seeing some good in him.)
From there, things get trippy. And we’re introduced to the idea of other dimensions and realms. Visually, it feels very “Inception”-like.

We also see a glimpse of Mads Mikkelsen, who will be playing the film’s still nameless villain.(The guy with the weird eyes) 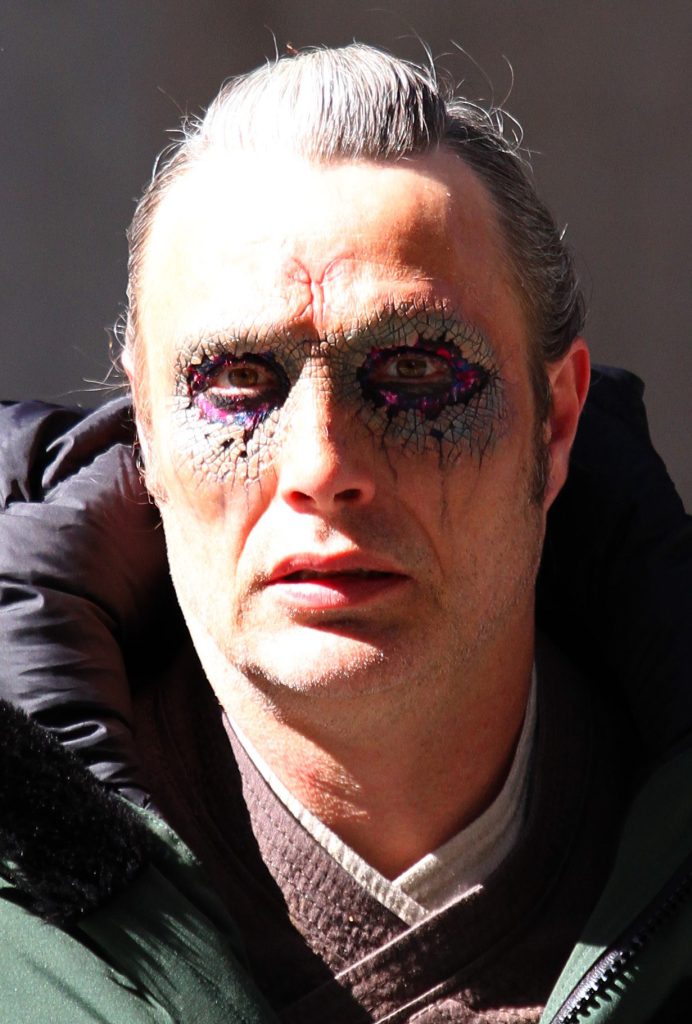 But before Strange or anyone else can take him on, the neurosurgeon will be prepped to take on the role of the Ancient One.( The awesome scene when she knocks his soul out of his body)

The Ancient One gives Strange a new heading. She tells him that while his life as a surgeon saved thousands, “there are other ways to save lives.”(Because now he obviously cannot use his hands during surgery because they keep trembling beyond him able to control them.)
He’ll eventually become the Sorcerer Supreme himself, Doctor Strange, who will protect the Earth from outside magical forces. An image of Strange in his costumed suit was shown in the end shots of the trailer. 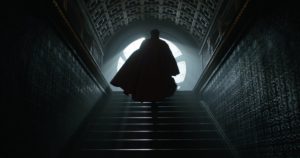 Doctor Strange to hit theaters on 4th of November this year.

Coming soon -“5 Things you missed in the Doctor Strange Trailer” Sparsh - July 26, 2019
0
The Eternals was officially announced at Comic-Con over the weekend. It became known from a source close to the studio, what antagonist appears in the film....

Review: ‘Doctor Strange’ Is Everything Expect it to be , ‘Pure...