According to the Forbes, there are currently 1,826 ….what? Millionaires, billionaires? 😛 , And not one of them thought of being Batman or Iron Man. Everyone knows that Bruce Wayne and Tony Stark are billionaires, but how much of their money do they actually spend on being Batman or Iron Man?
The cost of everything from the suit to the Bat mobile has been worked out, and the total is $682,450,750 and for Iron Man It would cost you around $1,612,717,000.

But you can’t be batman only on the basis of money itself, to be Batman you have to

Defend the innocent, Use gadgets, Make your own Bat-Cave, Face your fears, Get flexible, Act tough, Talk like Batman, as well

If you can’t be batman, let’s try Iron Man.

*T&C apply (Steve will not be your friend.)

Images via- DC comics and Marvel 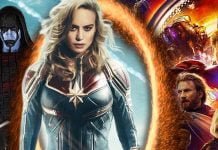 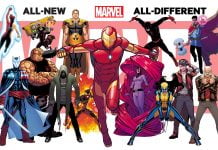 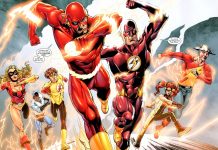 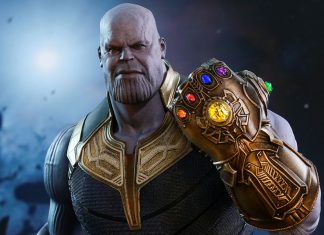 Sparsh - May 6, 2018
0
There’s a very simple new website making the rounds that all the kids are talking about. It’s called “Did Thanos Kill Me?” It’s in response...