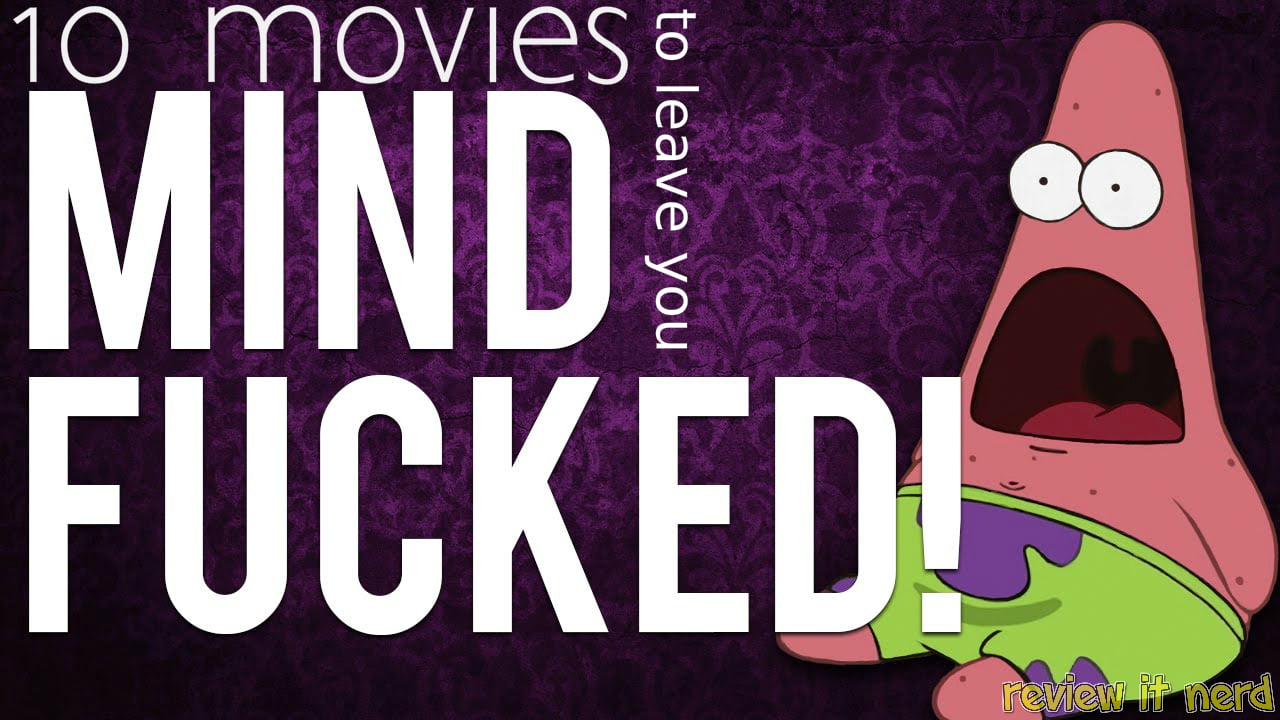 We all love Fucking with our brain, We watch sci-fi and horror movies or something like that the saying goes, I’m not too sure. But, in case you were looking for a list of movies that could thoroughly scramble your brain up, we got you covered. We felt it imperative to share some of the most mind bending movies of recent times that’ll have you questioning your existence, or at least the movie’s or make you say WHAT THE FUCK!

No relation to the José Saramago novel, this Jesse Eisenberg starrer is intriguing with its retro-futuresque setting, and the battle between what seems to be the protagonists overall-more qualified doppelganger. The Double is as hilarious as it is thought provoking, and Jesse Eisenberg’s performance with the double-roll is nail bitingly gripping.

You probably have heard about the famous butterfly effect explanation (of why something works or happens the way it does) and the 2004 Ashton Kutcher starrer was probably no manner of explaining it to the people.(Ashton Kutcher), who somehow finds himself in a position to be able to alter life events from the past which consequently repaint the future. Aah, fooling around with time lines again and again until he totally screws.

A satirical horror thriller based on the societal structure of the upscale urban professional in America during the 1980s, American Psycho, won itself both audience and critical acclaim for its direction and script. Considered as one of Christian Bale’s most memorable performances, the movie is a horrific tale of a sociopathic serial killer living among the New York city’s elite.

4.The Prestige
Every great magic trick consists of three parts or acts. The first part is called “The Pledge”. The magician shows you something ordinary: a deck of cards, a bird or a man. He shows you this object. Perhaps he asks you to inspect it to see if it is indeed real, unaltered, normal. But of course… it probably isn’t. The second act is called “The Turn”. The magician takes the ordinary something and makes it do something extraordinary. Now you’re looking for the secret… but you won’t find it, because of course you’re not really looking. You don’t really want to know. You want to be fooled. But you wouldn’t clap yet. Because making something disappear isn’t enough; you have to bring it back. That’s why every magic trick has a third act, the hardest part, the part we call “The Prestige”.
An illusion that goes horribly wrong puts two 19th-century magicians, Alfred Borden (Christian Bale) and Rupert Angier (Hugh Jackman), head to head in a fight to see who is best with terrible results.
5.Triangle
I can explain this movie in a single word – ” Déjà vu “. This is the movie in which you can skip the mid part and watch only the starting and ending . Believe me you will still miss nothing.
6.Shutter Island
The amazing escape of a murderer attracts the attention of U.S. Gather together Teddy Daniels (Leonardo DiCaprio) and his partner (Mark Ruffalo) to a small (large, very secure place) like safety/mental hospital. As the (act of asking questions and trying to find the truth about something) deepens Teddy must face his own fears.
7.Predestination
(Time-related)Temporal agent (Ethan Hawke) begins a time travelling mission to stop a criminal from launching an attack that kills thousands.
Predestination – Make your own Destiny
8.Fight Club
David Fincher’s razor-sharp satire on crumbling masculinity and capitalism run amok delivered one of  great mind-bending plot twists with the revelation that Edward Norton’s nameless narrator is in fact Brad Pitt’s Tyler Durden. 14 years on it still leaves you reeling.
9.Inception
Christopher Nolan’s dreams-within-dreams blockbuster kept cinemagoers’ collective grey matter on overdrive throughout before delivering a colossal mindfuck in its closing minutes with that spinning top moment.
10.2001: A Space Odyssey
Widely thought about/believed THE mindfuck movie of all time. Space travelers sent on a strange mission become more and more concerned with HAL, the onboard computer and AI. The film ends in a final/very best fight/contest between man and computer. 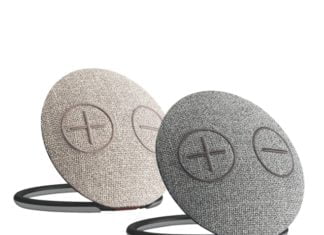