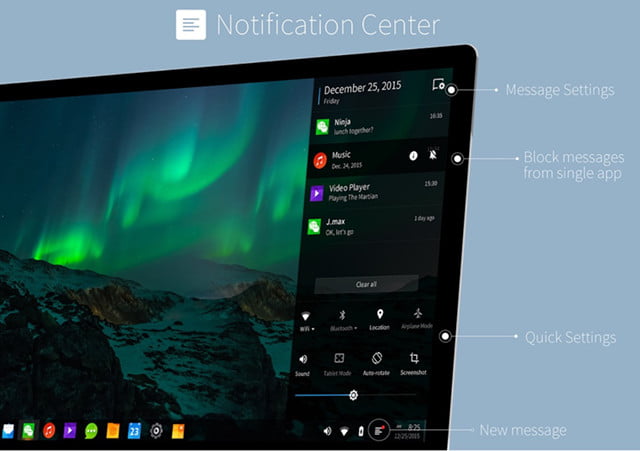 Google Android may have been developed as a smartphone OS, but over the past few years we’ve seen a number of attempts to turn it into a desktop operating system.

One of the most successful has been Remix OS, which gives Android a taskbar, start menu, and an excellent window management system. The Remix OS team has also generated a lot of buzz over the past year, and this week the operating system gained a lot of new alpha testers thanks to a downloadable version of Remix OS that you can run on many recent desktop or notebook computers.

But Remix OS isn’t the only game in town. Phoenix OS is another Android-as-desktop operating system, and while it’s still pretty rough around the edges, there are a few features that could make it a better option for some testers.

Phoenix OS (x86) is an Android-based operating system and runs on devices with Intel and other x86 & x64 based CPU. Compared to original Android, Phoenix OS has merged Android with some key productivity features from Windows, such as Start Menu, Taskbar, and multi-window support.

I first discovered Phoenix OS from a post in the Remix OS Reddit Group, although I’ve also found mentions of the operating system at the xda-developers forum.

Phoenix OS is available as a downloadable custom ROM that you can install on a Google Nexus 9 or Nexus 10 tablet. But you can also download an x86 version that can be loaded on a USB flash drive and HDD and run on a computer.

How It Looks (with Google Play Installed)

These instructions assume you’re using a Windows computer. You may need to improvise a bit if you’re using OS X or Linux.

How to Install Google Play Services

Extract the .img file(s) from the zip in place of your existing install. Replacing the system.img and initrd.img. And Delete System.sfs File.

If You have any issue installing leave a comment below. 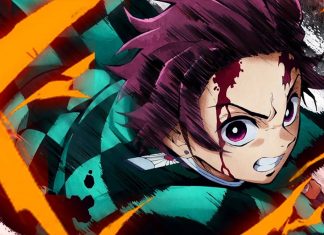 Aakash Kamboj - June 24, 2020
0
Demon slayer is based on a Japanese manga series of the same name written and illustrated by Koyoharu Gotōge. With beautiful animation and thriller...