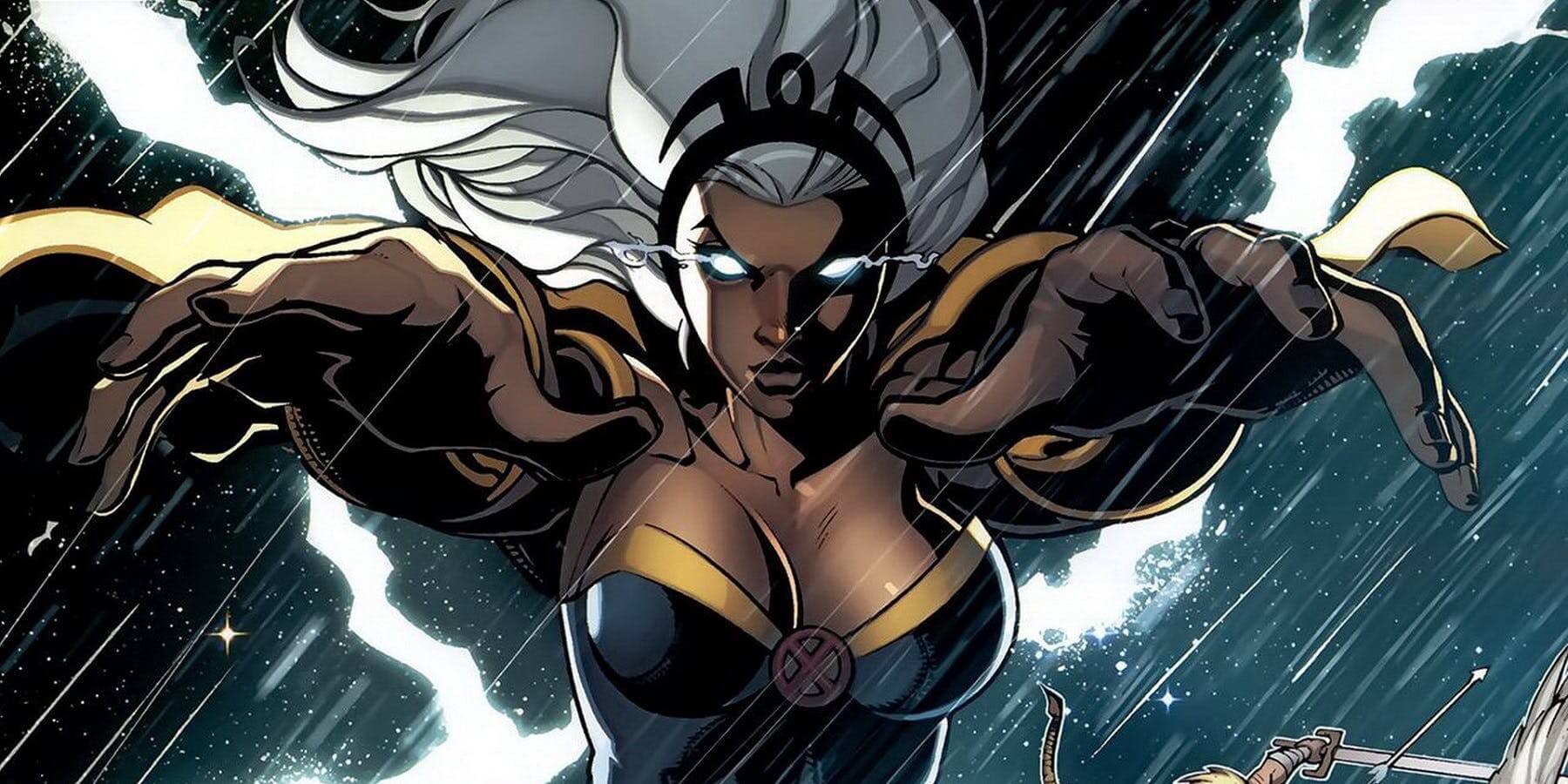 The God of Mischief has a lot of nefarious tricks up his sleeve and can deceive anyone to do anything. Remember The Mask? if yes you get the idea ;)